The moment of truth is upon us. The Free Fire Asia Championship is one of the biggest tournaments this year. It’s like the Free Fire World Series but it’s being conducted in two different parts of the world. The best teams in the eastern hemisphere of the world will gather forces and give it their all. Here’s why you should be watching this tournament!

The prize pool is massive. Almost every team that makes it to the finals will walk away with their pockets greased. There are special rewards for the MVP of the tournament as well. With so much money on the line, the best of the continent will put their best foot forward to win this.

We all love and look forward to seeing great players making our jaws drop. Every tournament of this scale has moments that blow away our minds. From the best clutches, to the sickest headshots and squad wipes, everything will be up for display. When too many talented players enter the same lobby, ‘high octane action’ becomes an understatement. If you are particularly cheering for your country, here are some of the players that you should be keeping your eyes on. 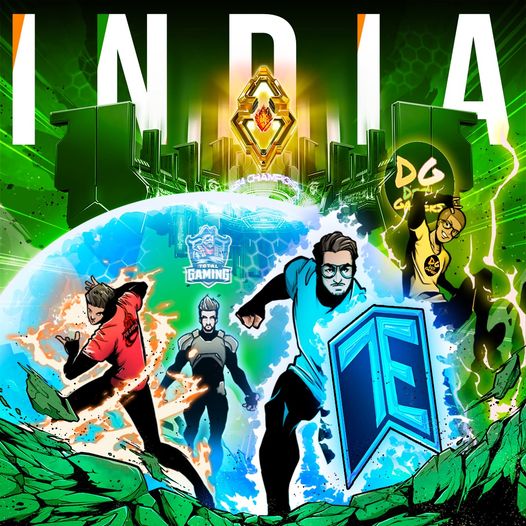 Turbulence with the world champions

Here’s one of the most interesting storylines, which are just the tip of the iceberg. The winner of the Free Fire Continental Series 2020 - Attack All Around failed to qualify from the Free Fire Pro League Thailand. The winning team - eArena has loaned the AAA coach Hoysang temporarily for the upcoming FFAC. That means, even though the ex-world champions aren’t attending the tournament, at least their coach is. With such a reset in momentum, the competition is anyone’s for the taking.

Make sure that you catch all the action. Don’t miss out on the biggest championship of the year! To watch the Free Fire Asia Championship, tune in to our official Free Fire Esports India YouTube channels at 3:00 PM IST on 20th and 21st November 2021. 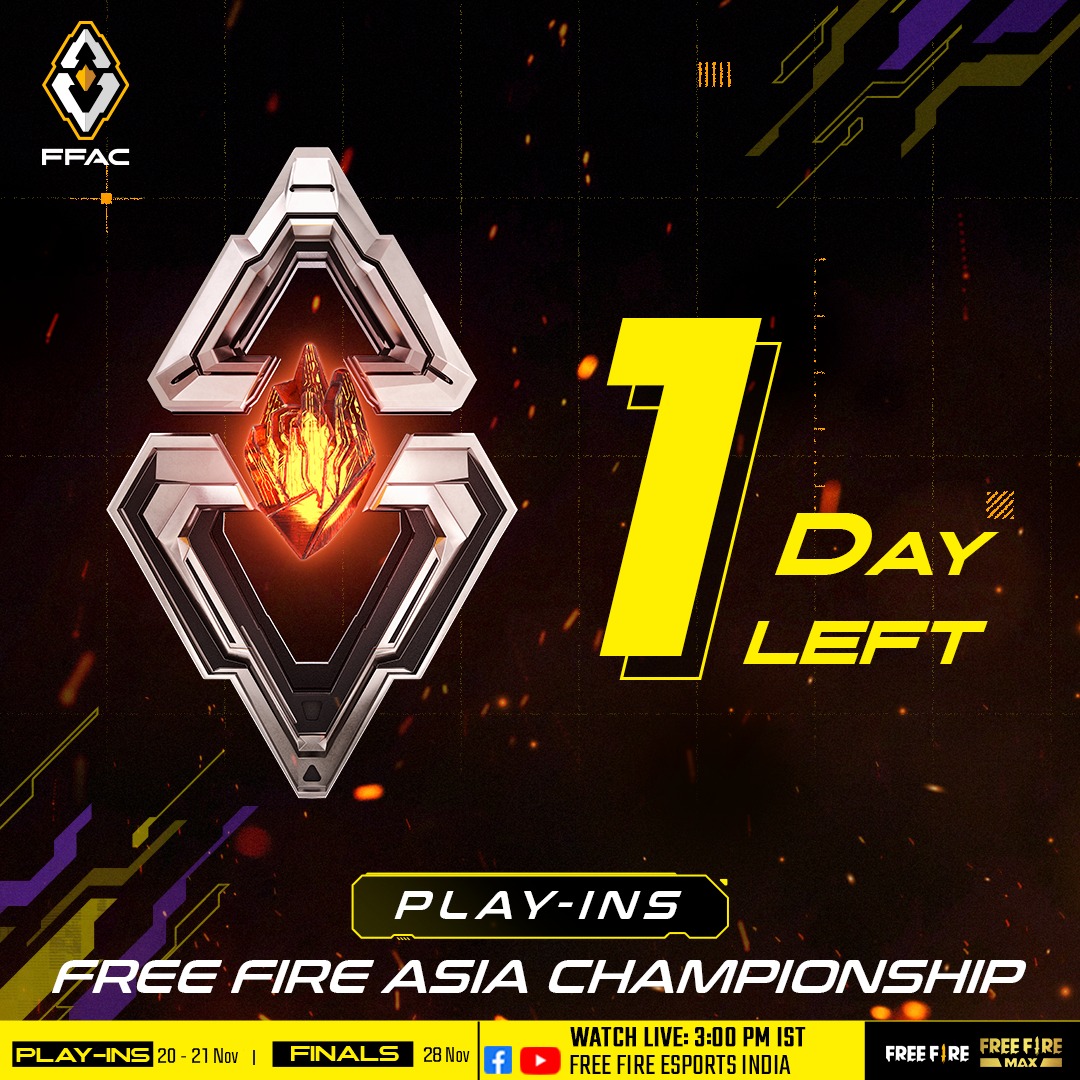