As we move closer to the National Finals of Free Fire City Open, it's high time that we give our audience a better understanding of our top contenders for the FFCO crown. On 15th August, 12 champion teams from our eight regions will lock-horns for six back to back matches to claim the INR 15,00,000 prize money for the top position.

Today, let's talk about these two teams whose had a very different journey till now when compared to one another. It may not make much sense to compare the capabilities of these two champions as they both have qualified from very different scenarios, but let's try our best.

The Vizag City-finals was a clean slate to showcase the raw talents of the young teams as the lobby did not consist of any star-studded players or rosters. It was truly an event for the underdogs where no team spared an inch for their opponents. In a nail-biting finish, our champion team from Vizag, Team Last Hope, beat Black Ops by one point and sent the latter to the City-Play ins.

As Team Last Hope made it here from a lobby without big names, it's hard to tell what kind of game-plan they have in store for the seasoned teams. Some of our finalist have a taste of competing at international level as well which made them well capable of handling boiling pressure. Will these new-comers introduce new challenges for our pros or do they wish to avoid these greats until it's necessary to clash with them? All these & more remains to be seen on 15th August. 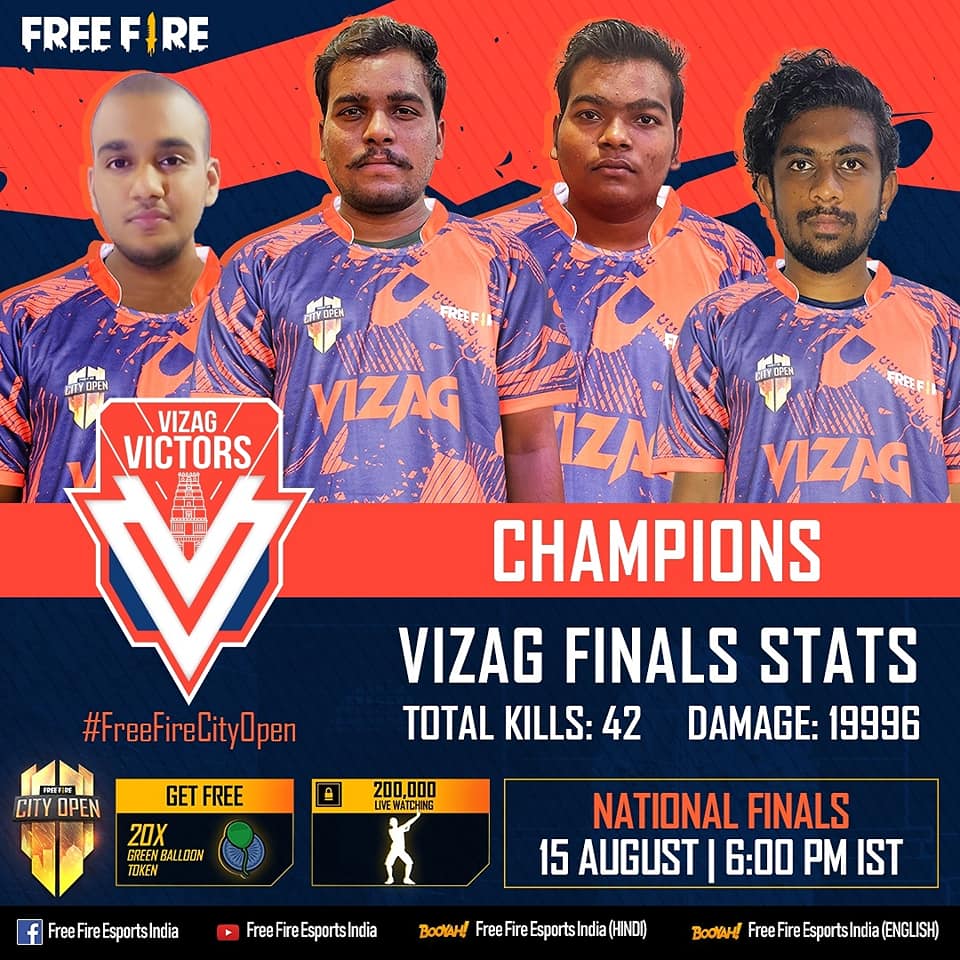 Our representatives of Delhi Titans - Team OP stepped into the national finals quite comfortably. The team bagged 3 booyahs and defeated the second ranked team with a margin of 32 points.

Not only was the team successful in utilizing positional advantages, they also showed everyone how to tackle the situation when caught in a rough spot. The roster seems quite in share for now and is fully prepared to adapt different strategies against different game styles. That said, how Team OP takes up the challenge of facing these new rivals like Team Last Hope is something that remains to be seen. 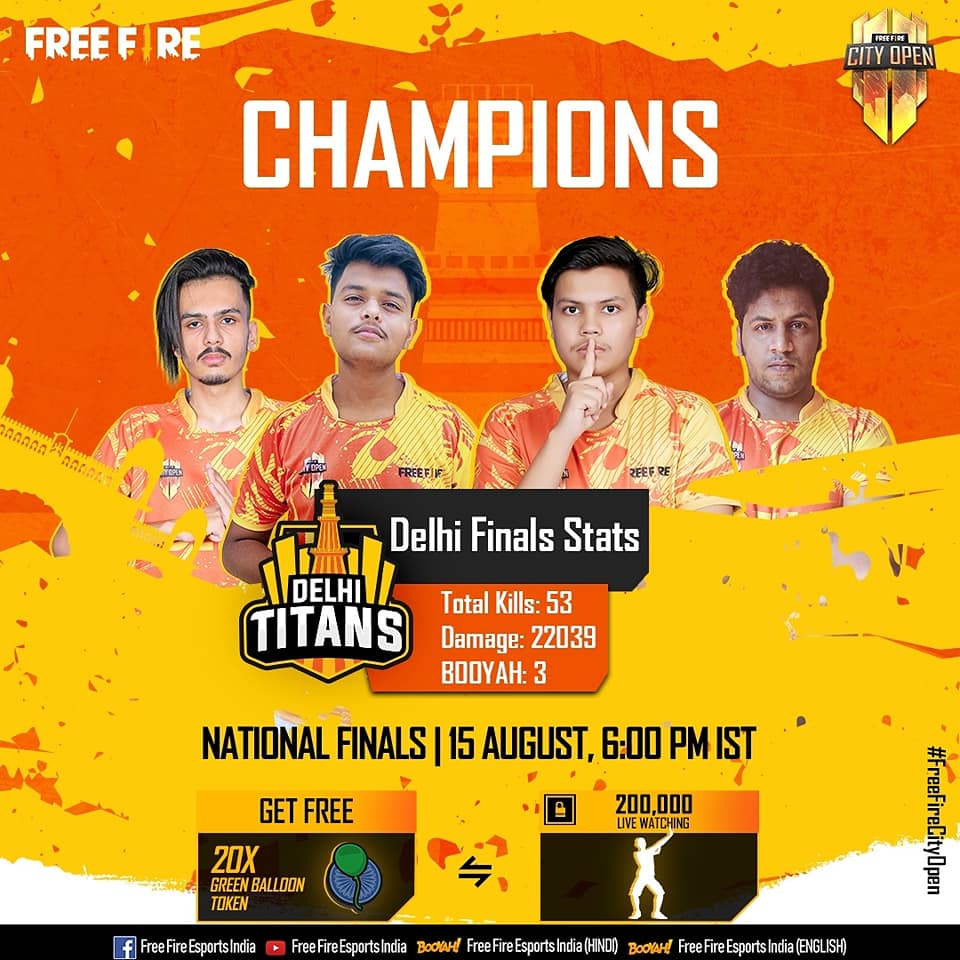