The highly anticipated National Finals of the Free Fire City Open 2021 is almost upon us. It was about two months ago when talented teams from all across India embarked on this thrilling journey to claim the title of the best Free Fire roster in the country. Throughout this rigorous process, some of the most underrated teams clutched their way into the finals while a few favourites cracked under pressure. Nevertheless, now we have our top 12 battle-hardened teams who’ll be representing their respective regions at the showdown on 15th August. A lot of money is at stake and after six nerve-wrecking matches which will be played across three different maps, one of these teams will claim the title of the Free Fire City Open champions.

The stage is all-set, but before we witness the finals, one must know how these teams made it through, while so many strong rosters failed to qualify. Furthermore, it’s quite interesting to pick a favourite contender for the crown among these best of the bests. We’re sure that many will bet on Mumbai Strikers being the favourite based on their recent performance but we must remind you, some unknown talents like Ahmedabad Lions have risen up to the challenge of bringing these big names to their knees.

Representing the city of Mumbai is one of the most refined line-ups that was forged by joining two ace teams of this country – Galaxy Racers & 4 Unknown. It makes sense why they are the fan-favourite just by looking at what they have achieved in recent times. While both these teams made it to the finals of Free Fire Pro League, Galaxy Racer had qualified for the Free Fire World Series Finals as well.

At the FFCO Mumbai Finals, the controlled aggression of the team showed us why they are one-step ahead of their opponents. Not only the team scored 2 Booyahs at the Mumbai Finals, they also secured an impressive number of 44 frags. Whenever the team was caught in a tough spot, 4XR players held their ground to the very end and secured the second spot 3 times out of 4 other matches at the Mumbai Finals. This is one of the most consistent performances we have seen in FFCO. With a fragger like 4XR.Swastik is on the roster, MVP of the Mumbai Finals, other teams will surely think twice before pushing 4XR when his name comes up on the kill-feed.

According to 4XR’s captain, Anand, the team is likely to focus on early rotations at the finals and secure vantage points in the safe zone before others. However, the seasoned team from our Ahmedabad Region won’t make it easy for them. 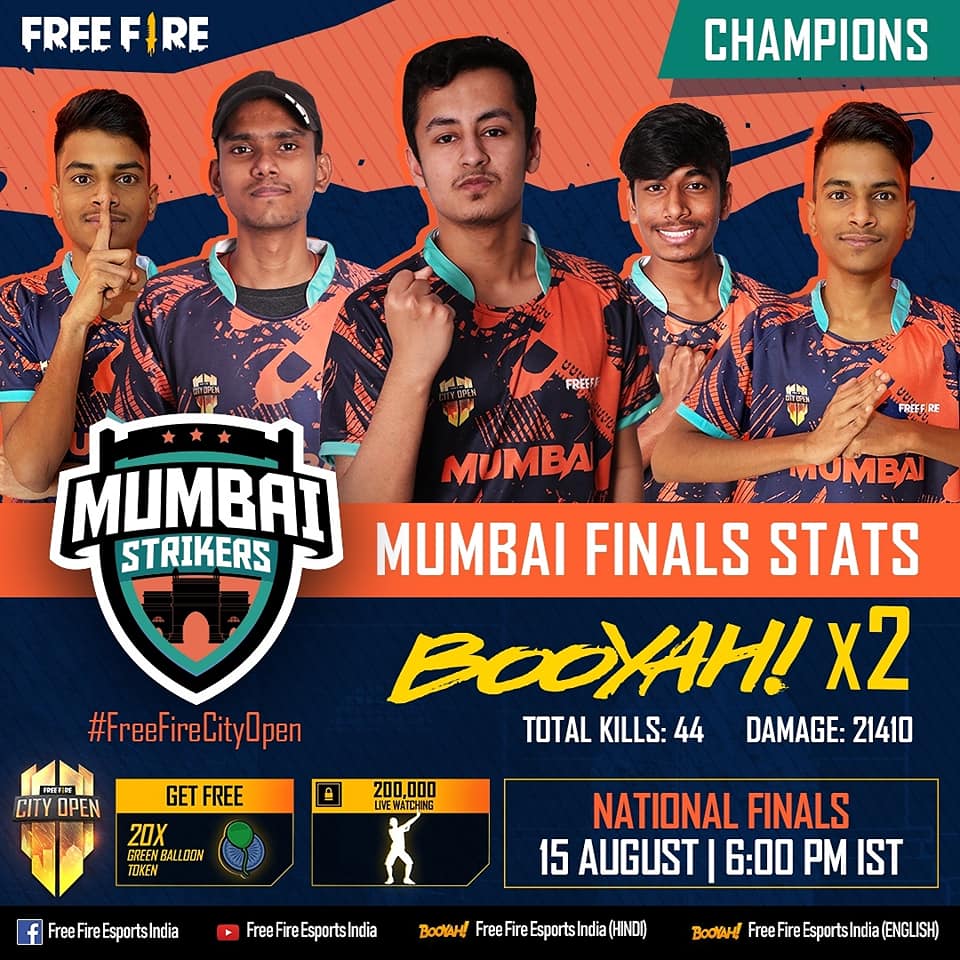 Representing our Ahmedabad Region, Zero Degree, will probably maintain a similar playstyle in the National Finals. In the Ahmedabad City Finals, the perfect rotations of this team with respect to the zone-shifts has become a case to study for the other finalists if they wish to beat Zero Degree in their own game.

Utilizing the vantage points perfectly, Zero Degree secured two booyahs in the Ahmedabad Finals while maintaining consistency in other games as well. We have seen big teams suffer in FFCO when they get caught up in a cluster near the end circles. Zero Degree on the other hand, planned to avoid any unnecessary fights and secured kills from a safe distance while others were crashing on to each other.

At the Ahmedabad City Finals, each player played their role to perfection in both the Purgatory matches. This leads us to the question, will 4XR dare to challenge this team in taking those sweet spots on Purgatory even after the sheer dominance Zero Degree has shown on this map? Or, will the representatives of Mumbai adapt a different play style to avoid sudden death by the hands of Ahmedabad Lions? 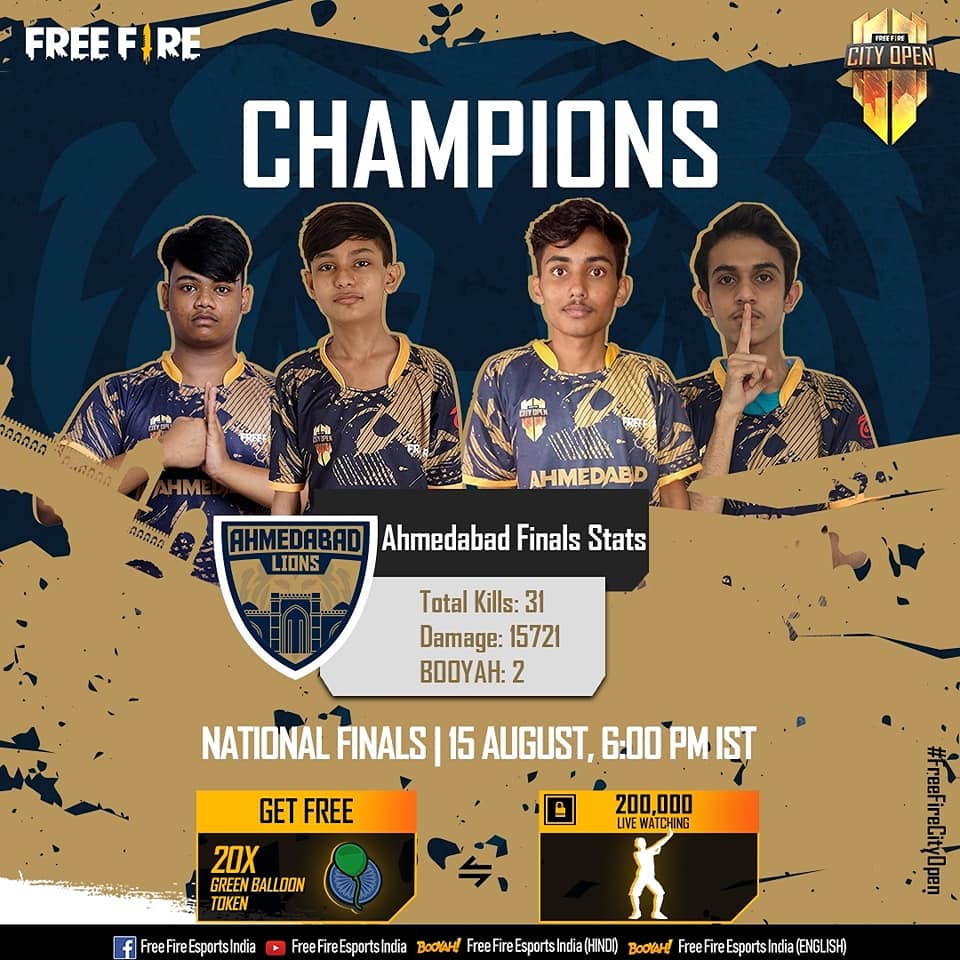 It’ll be exciting to see what happens when these two clashes in Purgatory at the National Finals. The captain of Ahmedabad Lions, Vivek, is very confident about his team’s synergy while the star-studded lineup of 4XR was formed just for the FFCO. Nevertheless, when the dust settles on the night of 15th August, we’ll have all our answers.