Team ASIN Clutchgods managed to take the first place in the overall standings with 63 points. However, GENxFORCE finished in second place with 60 points, just 3 points behind. Team Revolution finished in third place with 58 points. The first stage of the Play-ins was very tight with very close competition from the teams. Teams qualified for City Finals from FFCO: Play-in 1 are:

Team Elite completely dominated the FFCO: City Play-Ins 2 with a whopping 43 kill points and 51 placement points. They finished on top with 94 points followed by Badge 99 with 74 points.

Teams qualified for City Finals from FFCO: Play-in 2 are 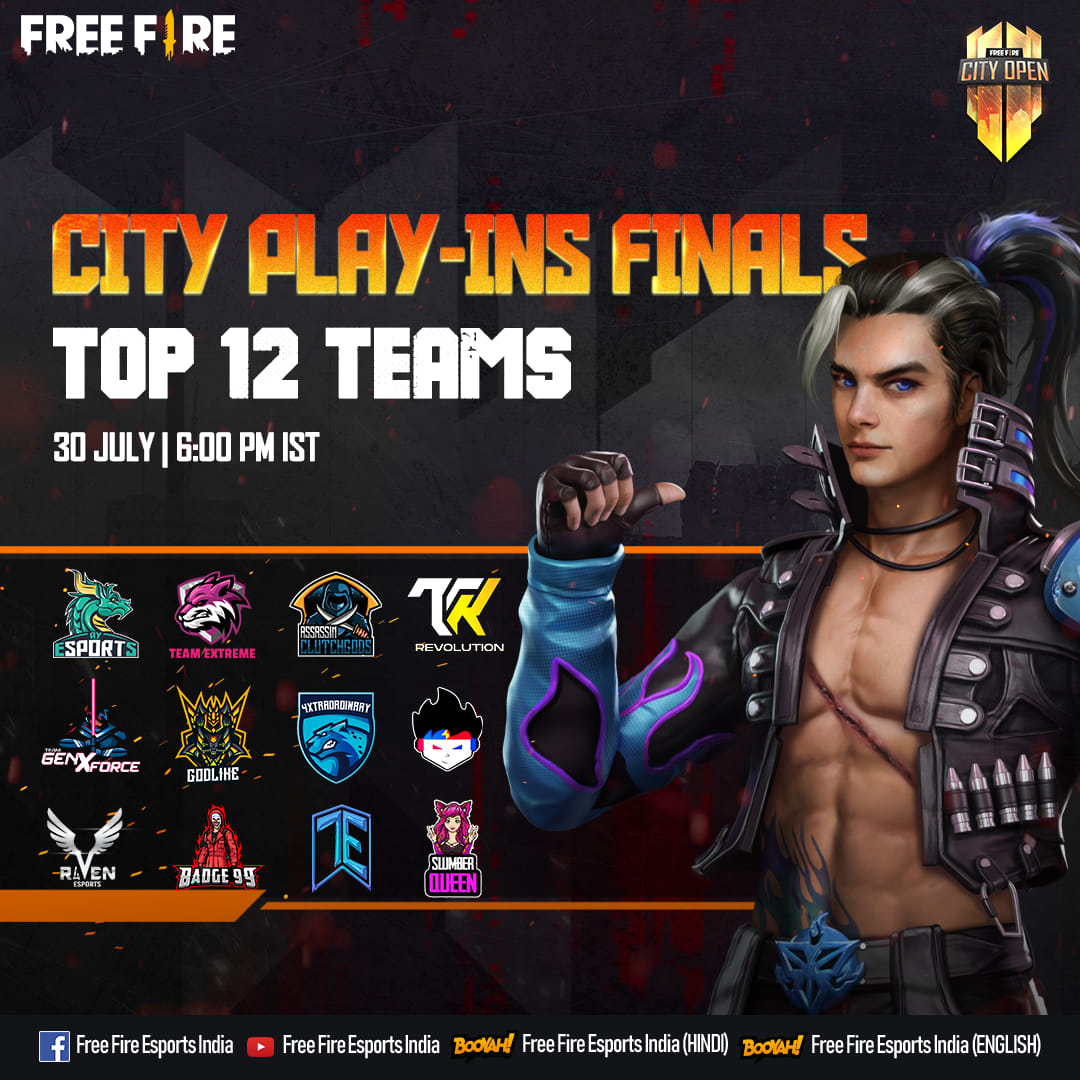 The City Play-Ins Finals will commence on July 30 at 6:00 pm IST and it will be live on Free Fire Esports India Youtube Channel. 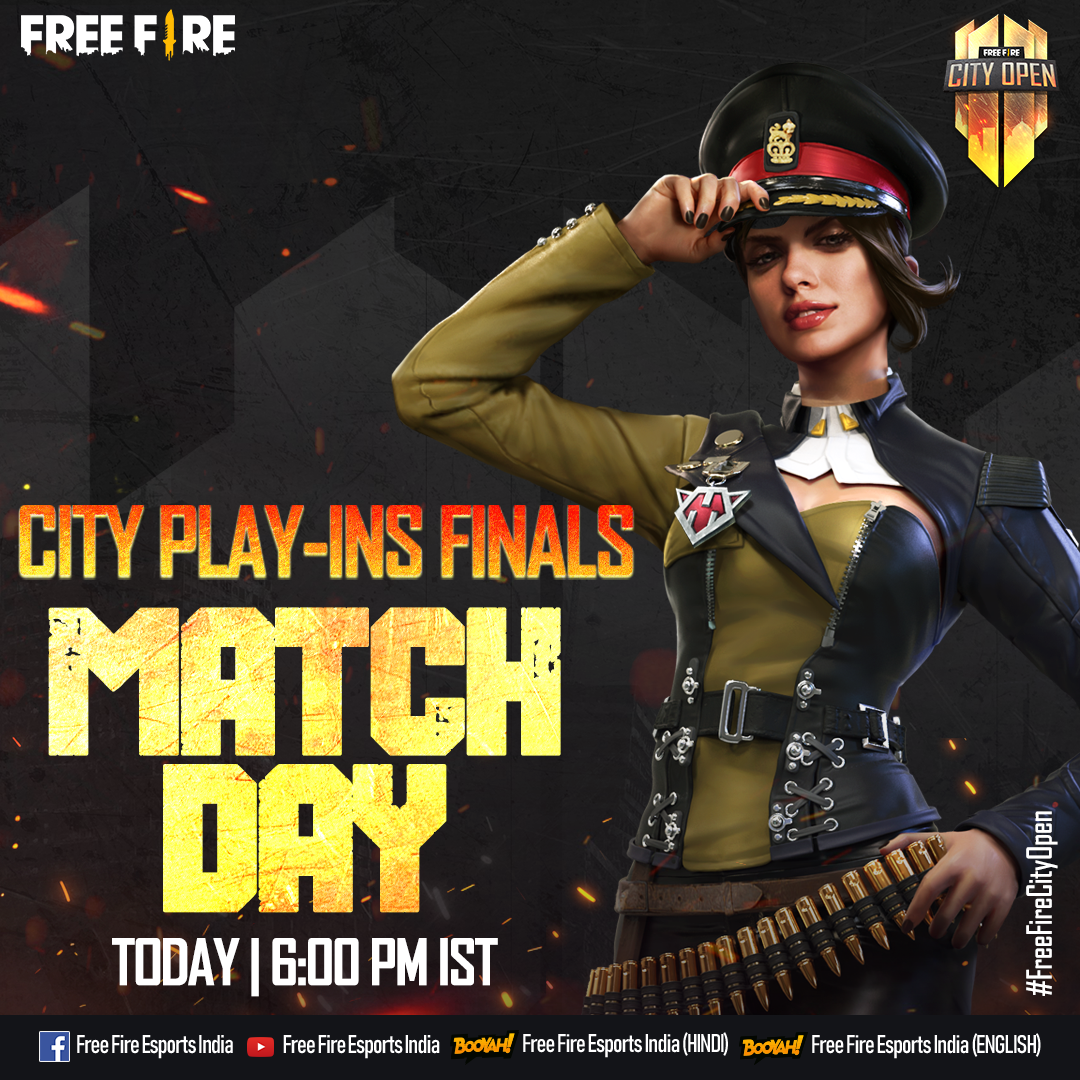