We are back once again with another fun-filled and exciting event - the Free Fire All Stars Asia 2021. After a successful showing last year, we want to showcase the top players and creators from a region, all while showcasing exciting new modes and styles of play. The event will be taking place across three different regions - Asia, Americas, and EMEA.

For Asia, the FFAS 2021 has a total prize pool of $10,000 USD for each day for a total prize pool of $30,000 USD. The event will feature three different game modes, with twelve content creators, influencers, and professional players competing in it. Each day, a new game mode will be featured, as Garena brings together a fun and casual event for the Free Fire community. The Asian region will witness participation from star teams belonging to Bangladesh, Nepal, India, Indonesia, Malaysia, Cambodia, Philippines, Pakistan, Taiwan, Thailand, and Vietnam.

The 12 popular Free Fire personalities participating in FFAS Asia 2021 are as follows. They have been split into two teams: Team Samosa and Team Dosa. 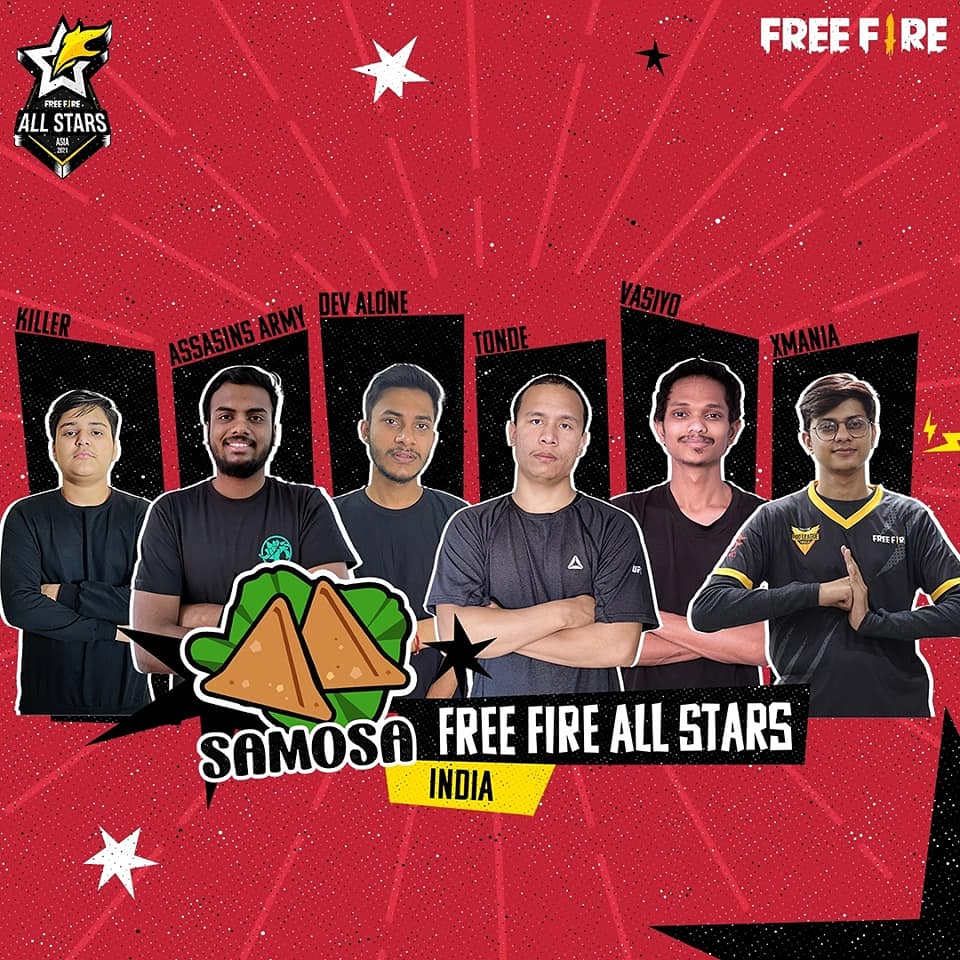 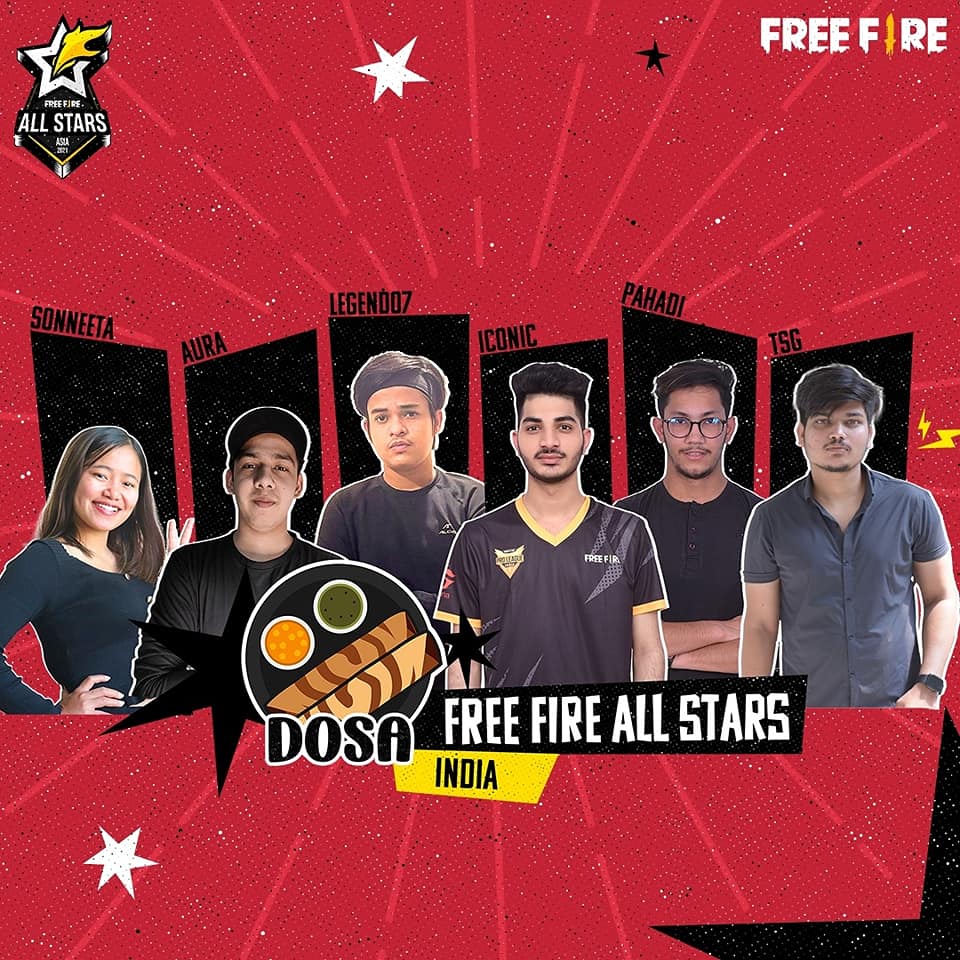 The three different game modes being featured in this event are Bomb Squad, Clash Squad, and Battle Royale. All the participating teams will be competing in these three game modes, each one of them being played on a particular day.

The event scheduled to take place over the course of the next weekend from 23rd to 25th July will observe teams competing in a different game mode every single day. The schedule for this will be as follows, 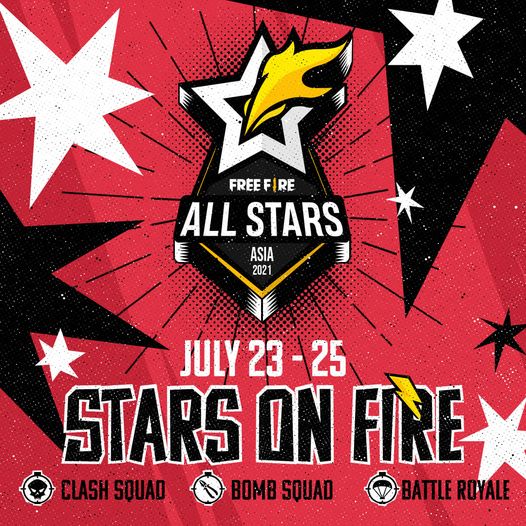