A staple of the Indian Free Fire esports circuit, Ankush Free Fire has qualified for the grand finals of the Free Fire City Open by winning the Lucknow region. The team showed stability and experience in winning 3 Booyahs and sealing a spot for themselves in the finals. We spoke to their team captain, Arpit to see what makes the team tick.

Q. Hi Arpit, congratulations on the win. What was the team’s reaction to winning the Lucknow regionals?

Thank you. As soon as we got the last Booyah, we knew we had topped the table and won. Everyone on the team was very happy and went mad with excitement.

Q. What do you think worked for AFF in the region finals? 3 Booyahs in 6 maps is definitely a big ask. How were you able to get the wins?

We had prepared some strategies in advance. Because it was a mix of known and unknown teams it was difficult to prepare for everyone. However, for the established teams, we had done a lot of research on them and it really helped us.

Q. Which map are you most confident on and why?

Bermuda is where we are most confident. This is because our drop point is in the middle of the map and we can rotate easily.

Q. How is the team preparing for the next stage? Which teams do you think will be tough contenders for you?

I think all the teams will be good because they are all winners. What will really matter are the circles and which teams are inside at the time of rotations.

Q. How would you describe your team’s playstyle?

Our playstyle is a bit passive. We give a lot of importance to the zone. If we have to take a fight in the beginning then we do but otherwise, we don’t actively try to get involved in skirmishes. In the last circle, we try to pick up some frags and go for the win.

Q. What are your thoughts on the Free Fire competitive circuit in India? Do you think regular tournaments will help improve the level of competition and allow Indian teams to perform better internationally?

Regular tournaments have helped our circuit grow immensely. We are having a lot of official and third-party tournaments. Players are really hungry to make a name for themselves and good prize pools are there which is obviously great for everyone.

Q. Can you tell us a bit about how you met your teammates and how the team was formed?

My teammates were in my guild. We built the team from there and focused on working with our in-game friends. We never really went out to search for players.

That was Arpit aka AFF-TYAGI from team Ankush Free Fire who won the Lucknow Region Finals. Up next is Mumbai Finals. Who are you rooting for in the FFCO Mumbai Finals?? To find out make sure to tune in on 6th July at 6 PM IST on our official Youtube channel. 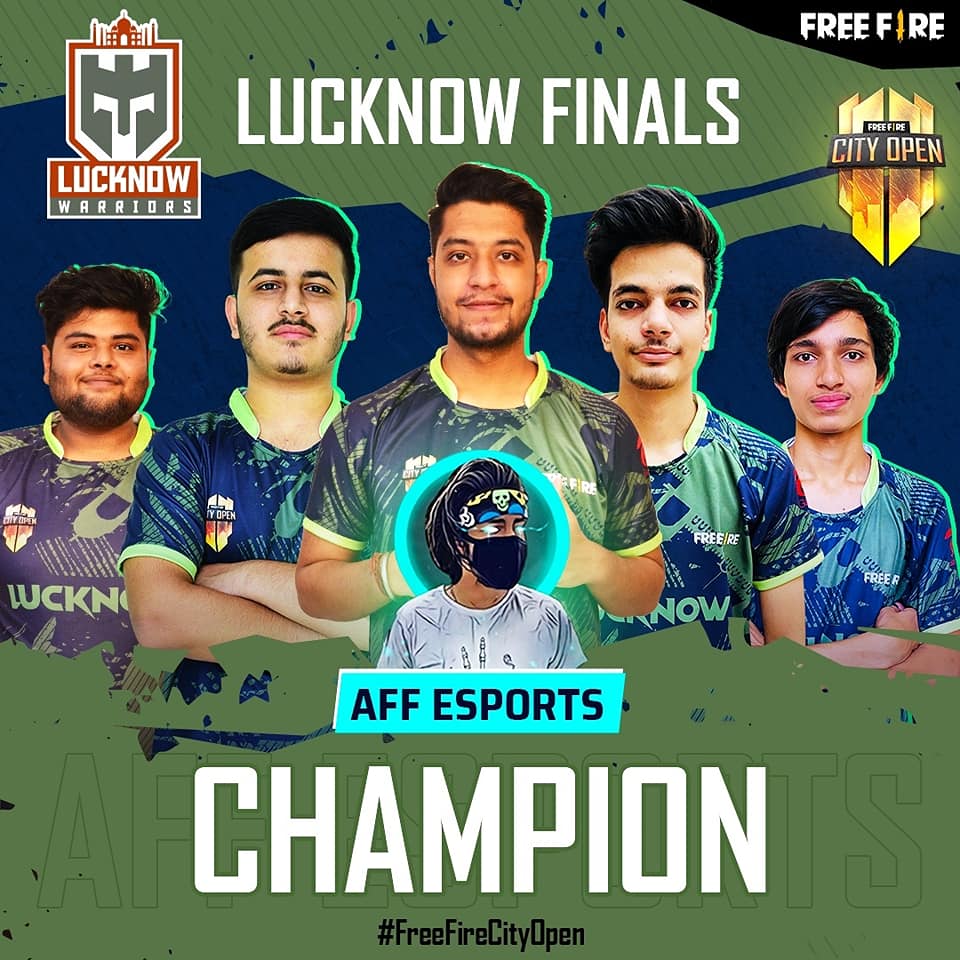 If you missed out on the action of the Lucknow Region Finals, check out the highlights here.