Team Elite proved that they are a class apart by blowing the opposition out of the water during the league stage. 9 Booyahs and a massive number of kills resulted in them putting up a buffer of more than 100 points. With such ridiculous numbers, it’s unlikely that they will lose. However, we fear that history might repeat itself. They’ve done well in FFIC 2020 Fall and 2021 Spring League Stages too, but they whiffed in the finals because they were playing too cautiously. Can they finally break the curse and win the title?

Chaos is a consistent team that has built a reputation for themselves as the best team on Purgatory. They started racking up this reputation all the way back in 2020, and on the last day of the FFTS League Stage, they proved it by winning both the matches on Purgatory. Imagine having an entire map as a pocket strat. If they can replicate the success on the finals day and win both the purgatory games, they’d have gifted themselves a massive advantage.

Nemesis is a team that struggled quite a lot during the first week of FFTS, but in the second week, they started to show more vigor. That being said, their performance in FFTS was not as impressive as it was in FFIC. They aren’t the kind of team that can clutch out big team fights or survives 3rd/4th/5th party situations. But if the circle does move in their favour, they make sure that they do not lose that advantage. They’re good at converting zone luck into wins by applying pressure on opponents and gatekeeping well. 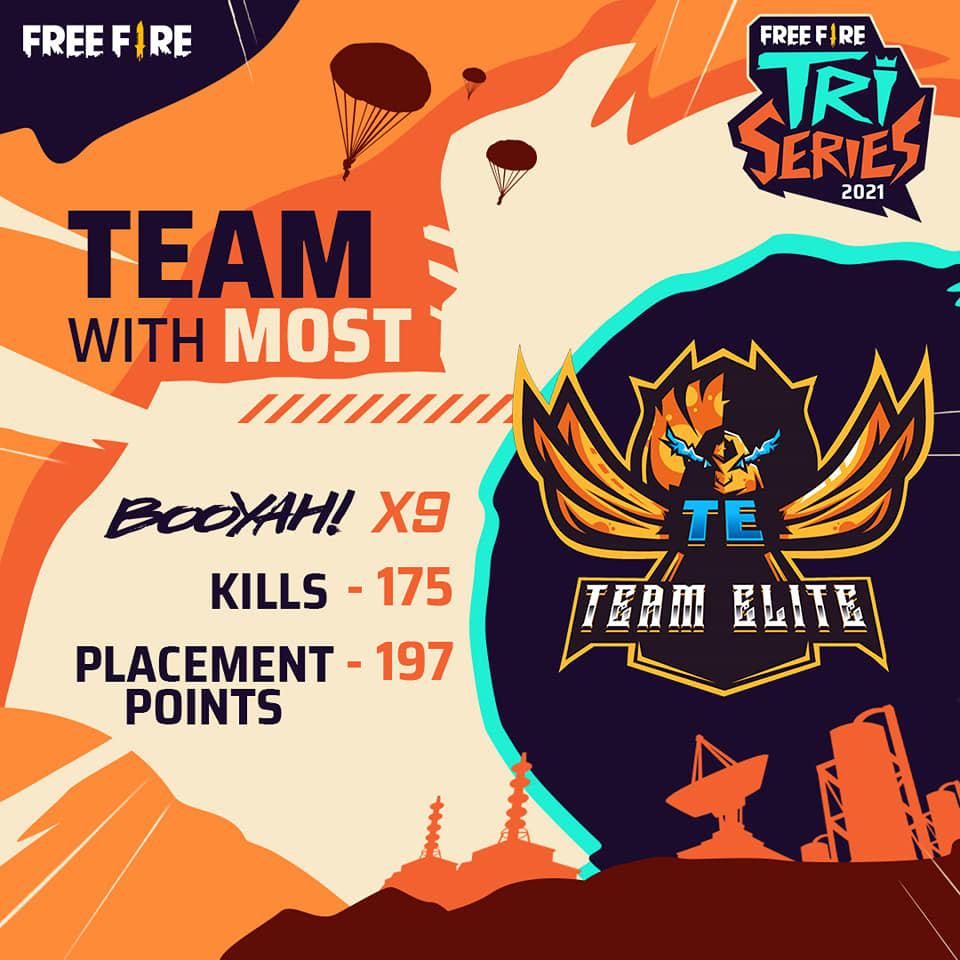 Known as one of the strongest zone-edge teams, they were notorious for being a kill-hungry team in 2020. However, in 2021, they are refined and deadlier and don’t always stay on the edge now. They’re great at predicting where the next circle would be and have properly adopted the art of rotating via crowded areas. They came very close to winning the FFIC 2021 Spring, and also had decent performances in other tournaments like Titan Invitational and the Continental Series. Their versatility and split push tactics are what makes them dangerous. There’s a good chance that they’ll make Team Elite sweat during the finals. But can they make them bleed? We’ll have to wait and watch.

Very few people expected Galaxy Racer to win the FFIC 2021 Spring, and up until the last match, it did not look like they would. But in a wonderful clutch performance, and through a keen sense of understanding what their win criteria are like, Galaxy Racer has a good chance of cheesing through the finals if they play smartly. Last time, they knew that they needed to defeat Team Chaos in order to win, and hence they actively avoided a fight with them and instead went for high-value-low-effort targets to farm points. This presence of mind is what makes them dangerous. However, they did not have an impressive finish during the league stage, which means they won’t get a lot of bonus points in the finals, thus putting them at a disadvantage. Their fans have always believed that ‘Vasiyo hai toh mumkin hai’ - which translates to “If there is Vasiyo, there is a chance”

Can the most experienced captain of the country lead his team to victory again despite all odds? 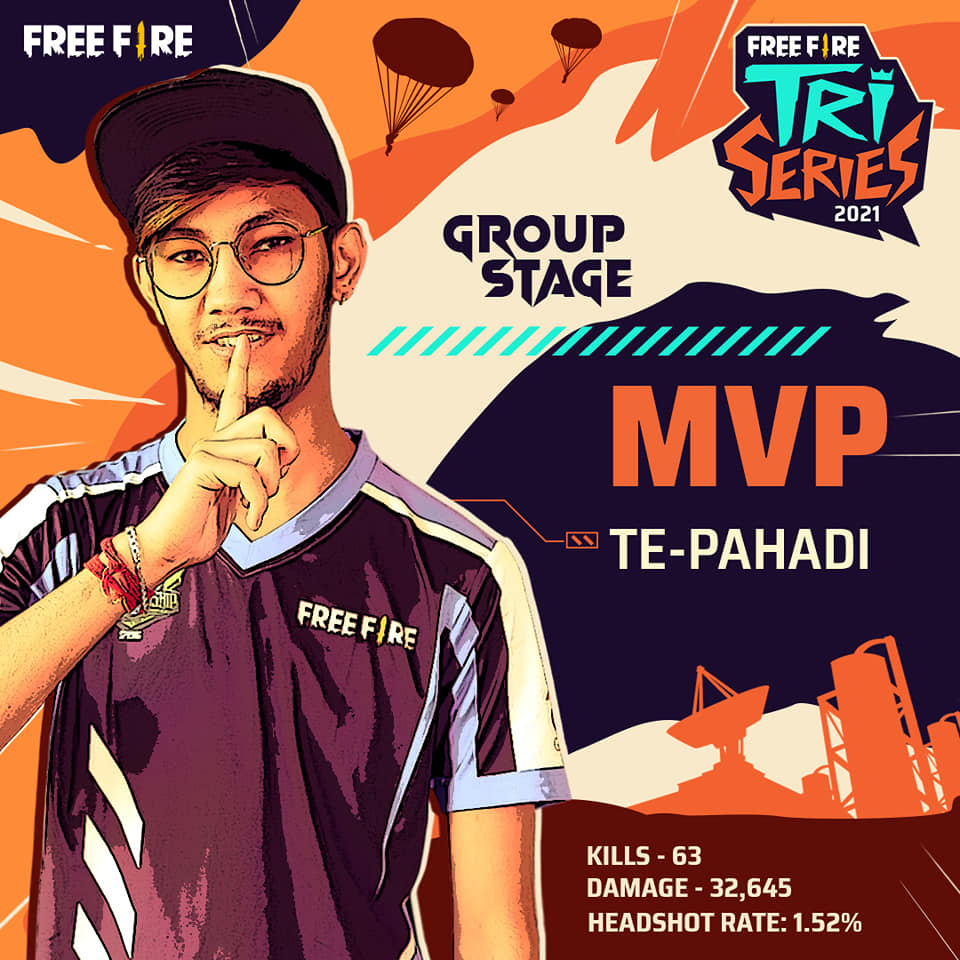 These were the 5 Indian teams that have qualified for the finals of the Free Fire Tri-Series. They will be going up against the best teams from Pakistan and Bangladesh on 24th April 2021. In this article, we tried to evaluate what are the odds of an Indian team winning the championship. However, Free Fire is an unpredictable game, and tables can turn in a matter of seconds. Tune in and watch the Grand Finals at 2 PM IST to find out who will claim the title of the best team in the sub-continent.